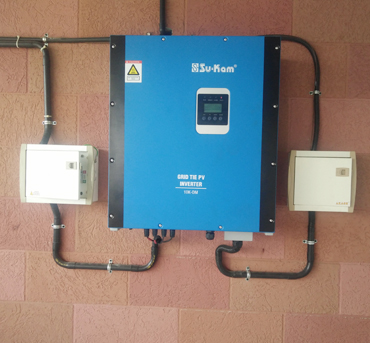 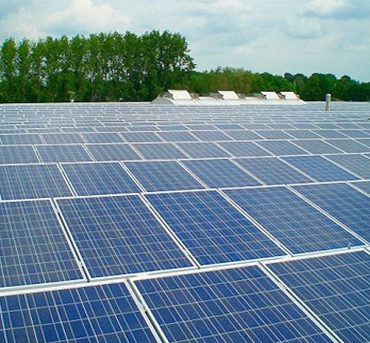 CONVENTIONAL OFF-GRID SOLAR POWER PLANT   Off-Grid power plants can be referred as a self sufficient power supply. The advantages of Off Grid plants are completely independent from external energy supplies, Can combine different energy sources such as PV, wind energy and hydro power, can expand or change your system on a modular basis […] 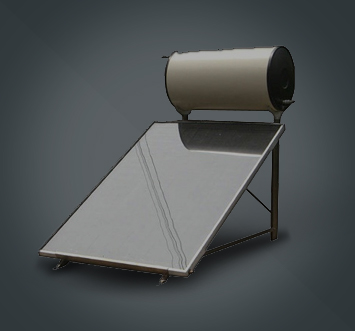 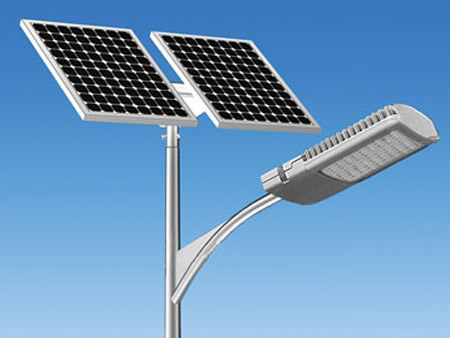 SOLAR INVERTERS   The need of an inverter is very essential in our day to day life. A normal inverter may cause high electric bill and also may not be efficient to serve you well because of usual power cut. Here comes the need of solar Inverters. A solar inverter will charge the inverter batteries […] 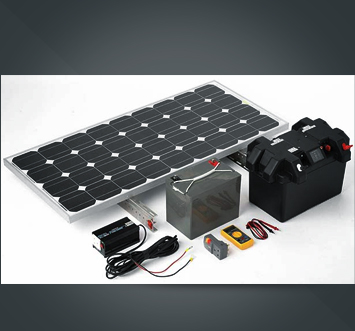 CONVERTING NORMAL INVERTERS TO SOLAR INVERTERS   Convert your Normal Inverters to Solar Inverters and get rid of the interrupted power supply. Solar Power Corporation can do this with Solarcon device. Solarcon is manufactured by Su-Kam Power Systems Ltd. It comes with solar panels, gets connected to your existing inverter and battery. Before selecting the […]